Per-Arne Persson has sold two colts, Igor and Django (both SWB born 2022 by Iron out of Delight (F2) 26813 by Don Schufro-Mowgli-Romeo xx-Magnat) to Helgstrand Dressage, Denmark.

Per-Arne Persson: "Skilled veterinarians Emma and Jannie at VetEmbryo obtained three embryos from Delight through ICSI, two of which became foals. The embryos were deep-frozen and placed on the same day, but Igor was born on may 21, which was 10 days before the expected foaling. Django was born as expected on june 1. The foals are very similar to each other both in color, appearance and temperament. They are two really nice foals that I am very happy with and it will be fun to follow them." 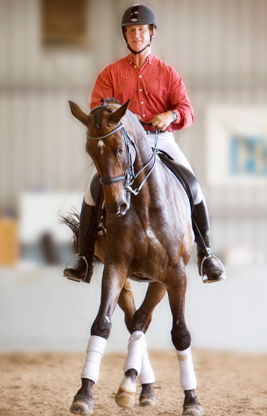